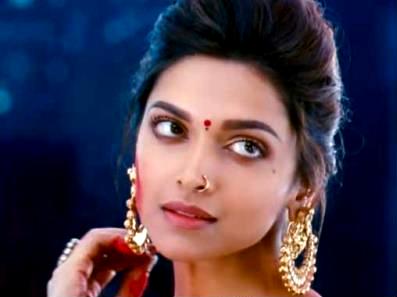 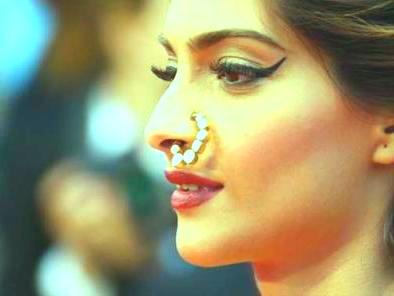 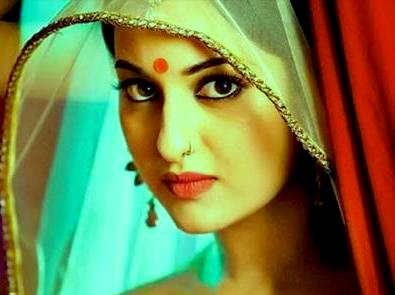 I kept tossing and turning while sleeping last night, thinking what I should post about that would be slight different than the usual reviews.
Since I am also in a chattering mood today, I am going ahead to narrate you my nose piercing experience. If you want to read more of such experiences posts, then leave your feedback down in comments box. :)

As a young me, I always detested the idea of getting my nose pierced. I somehow felt it isn’t going to suit me. One thing which made me wonder with all those nose pierced ladies was how come they manage when they get cold or does that nose pin hurt inside while you sleep? My sister is a complete opposite in such things. In fact she got her ear pierced at an early age without the consent of mum and after which she came home telling- “Maa, that man needs to be payed.” LOL
Even for nose piercing, she insisted on getting one while my dad was like- “Who wears nose pins these days.” (Yes, our dad gives us multiple weird reasons which are completely random and funny.)

One day while I was watching MTV, my sister was sitting beside me and then came the song- “Fevicol Se” from DABANGG 2. I don’t really like such item numbers, so I was about to switch the channel when my eyes fell on Kareena Kapoor Khan in white sheer Lucknowi kurti who was looking gorgeous with sunglasses and nose stud. My sister remarked- “See this is how you might look with nose stud on”. (P.S. she didn’t mean I am gonna look identical to Kareena Kapoor when I’d get my nose pierced :p ) 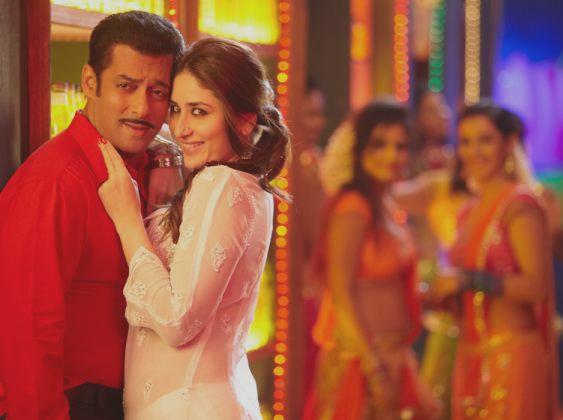 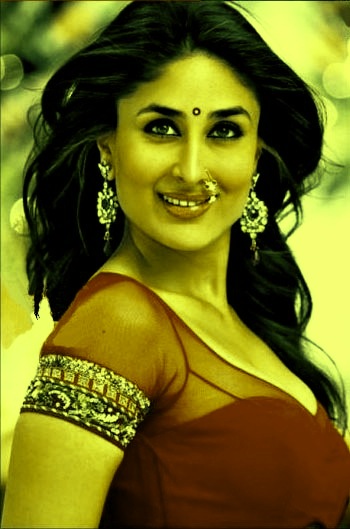 I kept asking my mother to get my nose pierced and she was okay with it. So when I went to visit my cousin brother, my Maa sneaked me out saying let’s get your nose pierced. When I landed at the jeweler’s shop, he tricked me by saying- “Madame, it isn’t gonna hurt much.” He checked if there were no veins where the piercing had to be done. To check this he applied so much pressure that I got FAINTED!

When I woke up after few minutes, I was uneasy about the whole thing and wanted to go back home. Ironically, my mother told the guy- “Arey bhaiya, get it pierced or else she would keep bugging me for the rest of her life”. So he started again using his tools. I gathered courage and told them all- “If I happen to faint again, don’t wake me up and let me rest”. LOL

For your curiosity I would like to share that yes I fainted again! It isn’t that painful but I happen to feel dizzy whenever I think of something sharp piercing inside skin. It make me wanna puke! There was a classmate of mine who got her nose pierced several months later after mine. She told me it wasn’t that painful. So perhaps it differs with people. My advice would be, if you are keen on getting your nose pierced then get it done as early as possible because as the skin matures, it would hurt more in case of nose piercing. Definitely go with your mother or really closed ones.

I would love to hear your experiences as well. You can either email me at- lyfabubble@gmail.com or comment down below. You are also most welcome to recommend any product or place that’s worth sharing about. Any product request that you want me to review can also be stated down below. Next blog might be on “JANPATH HAUL”. So stay tuned, stay connected! :)

August 04, 2018
“Surprise is the greatest gift which life can grant us.”
Do you like surprises? I bet, you can’t say no to that.
Surprises are one of those quickest means of breaking the monotonous patterns of our lives. When I come back home from work, finding a courier onto my bedside table is what pumps up my excitement level. And this is exactly what happened on the evening of 31st of July. I kinda had a hunch that I’d receive my fab bag earlier this month, but getting it before the month actually starts, feels amazing! So without more jibber-jabber, let’s begin with the Fab BagAugust 2018unboxing.

Theme of the Month: Own the Glam When I think of the phrase “own the glam”, my mind draws an imagery of a glamorous girl. Therefore, I interlinked the theme with my expectations of having makeup products.
The Process of Product Selection: As expected, we have one of star products from the brand Sugar Cosmetics! 😍😍
Few days ago, I was sent a product selection email from the team of Fab Bag. Therein, a tota…
4 comments
Read more