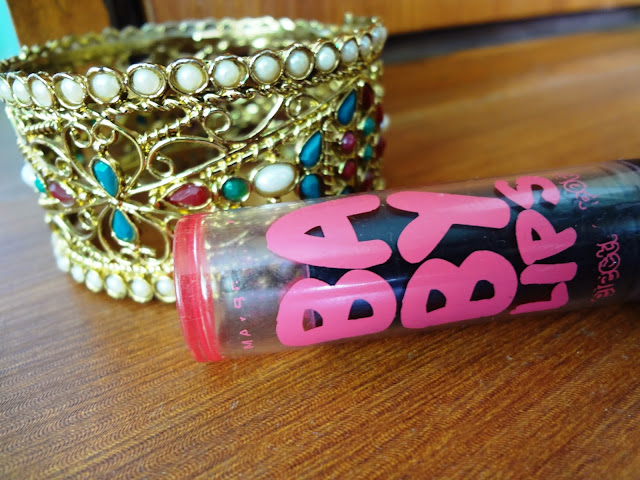 When I saw YouTube being flooded with Maybelline Baby Lips Electro reviews, I felt jealous because they were not launched in India by then. We were only able to access those basic classic edition ones which seemed little too waxy for my taste. They too were tinted, but they lacked the colour intensity as that in the Electro range. 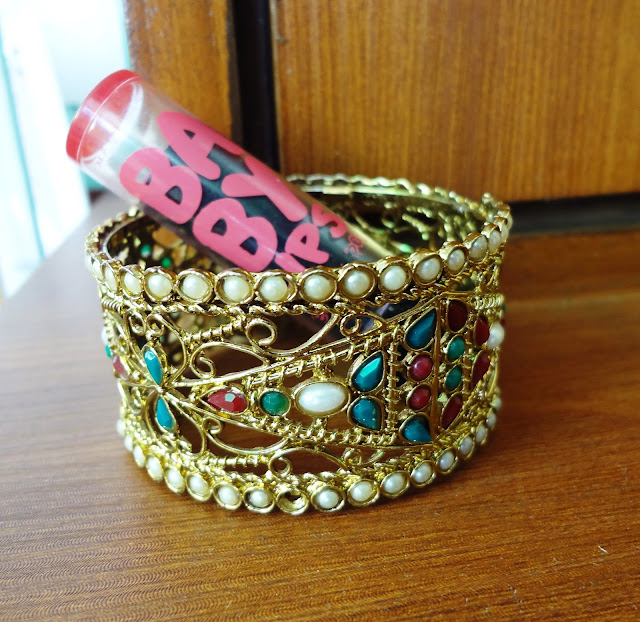 And then the beams of grace seeped into India and Indian beauties were granted with gifts of Maybelline Electro Pop (sorry for being too dramatic, hyper active I guess). Before the advertisement was aired, I found my eyes rest on an Electro Pop lip balm in a drugstore. I was shocked!! Instantly I laid my hands on it. There were two shades available- Oh So Orange, and Fierce and Tangy. I detest yellow, so I paid for Oh So Orange. 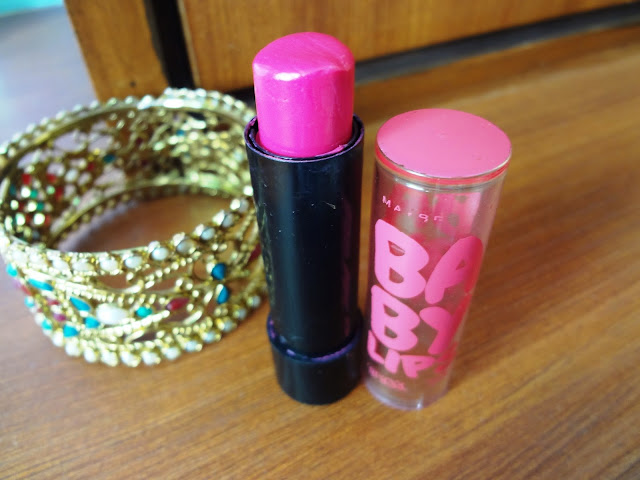 Consider it fortunate, because after a month I lost it and got a chance to buy a new color. Now I aimed to buy the Pink Shock. After searching two to four shops, I became a happy owner of Pink Shock. When I first applied it on my lips, I was amazed!! It gave of colour which no other lip balm in Indian market could have provided. When I started using it, I was asked which lip balm it was that I applied (but I really never disclosed :p ). 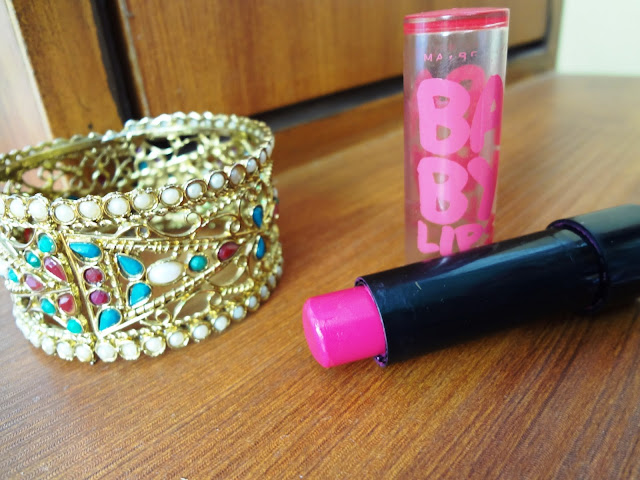 This shade has got maximum intensity in comparison to the other three shades that were launched. It is not too waxy but moisturizes well. The colour of this lip balm is more than that of a lip balm but it cannot replace a lipstick. It has instilled a wave among school and college goers who are not yet into lipsticks. It is a beautiful pink. Unlike the ‘Oh So Orange’, ‘Fierce and Tangy’ and ‘Berry Bomb’; the colour does show up on pigmented lips. The colour can be build upon with multiple swipes. Retail price is Rs 165. 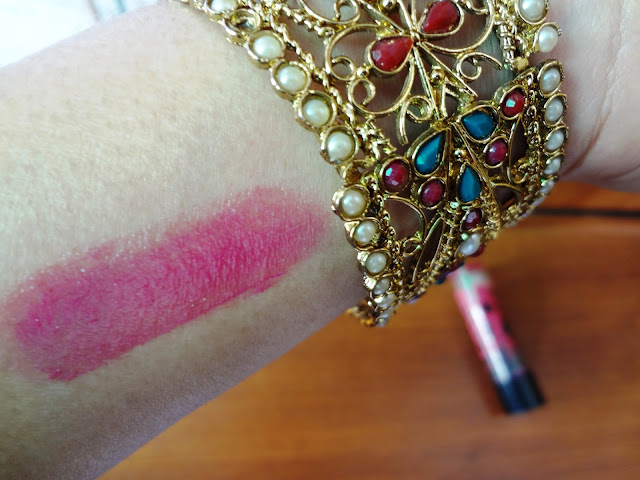 P.S. I broke my lip balm stick while clicking a picture with colour swipe. To minimize the effects I placed it in freezer!! LOL

August 04, 2018
“Surprise is the greatest gift which life can grant us.”
Do you like surprises? I bet, you can’t say no to that.
Surprises are one of those quickest means of breaking the monotonous patterns of our lives. When I come back home from work, finding a courier onto my bedside table is what pumps up my excitement level. And this is exactly what happened on the evening of 31st of July. I kinda had a hunch that I’d receive my fab bag earlier this month, but getting it before the month actually starts, feels amazing! So without more jibber-jabber, let’s begin with the Fab BagAugust 2018unboxing.

Theme of the Month: Own the Glam When I think of the phrase “own the glam”, my mind draws an imagery of a glamorous girl. Therefore, I interlinked the theme with my expectations of having makeup products.
The Process of Product Selection: As expected, we have one of star products from the brand Sugar Cosmetics! 😍😍
Few days ago, I was sent a product selection email from the team of Fab Bag. Therein, a tota…
4 comments
Read more